The Natural History Museum has been forced to close its doors due to staff shortages brought on by Covid.

It’s not been the easiest couple of years for London’s cultural attractions, and the new emergence of the Omicron variant isn’t making things any easier. With Covid cases on the rise in London once again, the Natural History Museum has made the difficult decision to close its doors from December 21-27, owing to a wave of “front-of-house staff shortages” that have resulted to Covid cases and the need to isolate.

The Natural History Museum is London’s fourth most visited museum, topped only by the National Gallery, the British Museum, and Tate Modern. It’s also a cultural treasure that needs an army of staff to run it, meaning that a staffing shortfall can be pretty crippling, as has been proved today. Imagine trying to keep all those children on Christmas holidays away from the dinosaur statues, and you’ve got an idea of how unfeasible it is for the Museum to run during a staffing crisis… 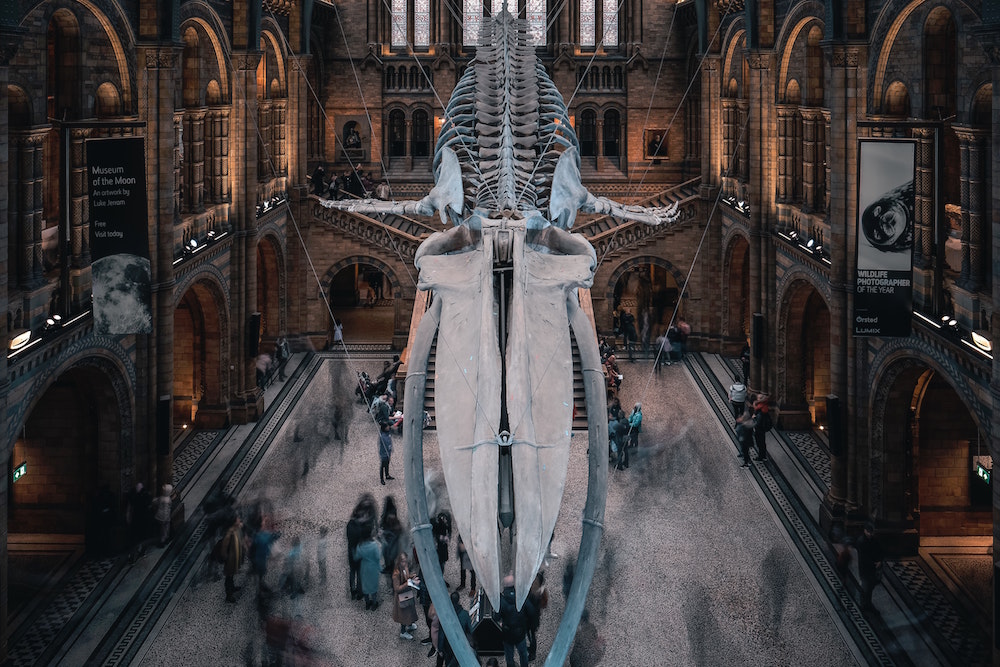 In a statement shared with Secret London and other press outlets today, the Natural History Museum stated “This is not a decision we have taken lightly but the safety of staff and visitors must always come first.” Furthermore, anyone who has bought tickets to their popular Wildlife Photographer of the Year exhibition, or the Fantastic Beasts: The Wonder of Nature display that’s currently in residence, will have their tickets cancelled and refunded – so you’ll need to book for a new date if you were hoping to pop along this week.

One bit of good news: the Museum confirmed that their wonderful ice rink will be running as normal during the week-long closure, as it is staffed by external contractors who haven’t suffered the same shortages as the Museum. A useful thing too, given that this is the last year the rink will be in place. 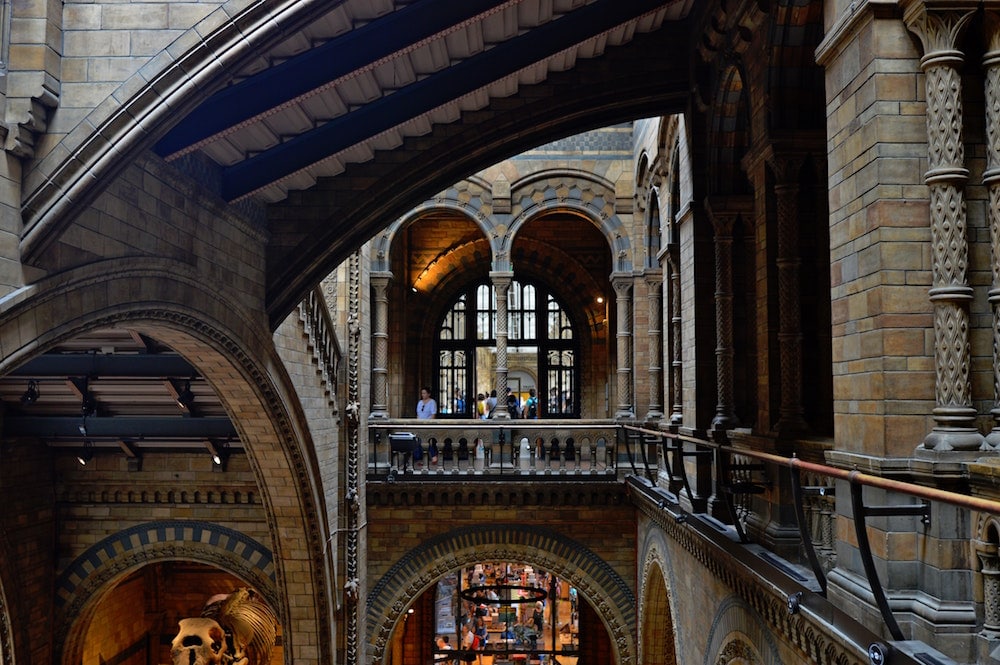 The Natural History Museum is aiming to reopen on Tuesday, December 28, when they hope that staffing levels will have returned to normal. Just in time to squeeze in a visit before the year ends!