Here it is – the BEST vegan junk food in London.

I’d been curious about Biff’s Jack Shack, now just Biff’s, for a while. People had told me excellent things but, as a non practising vegan, I hadn’t gone out of my way to try it — there’s plenty of steak and fried chicken to try first, I thought. What a d*ckhead. 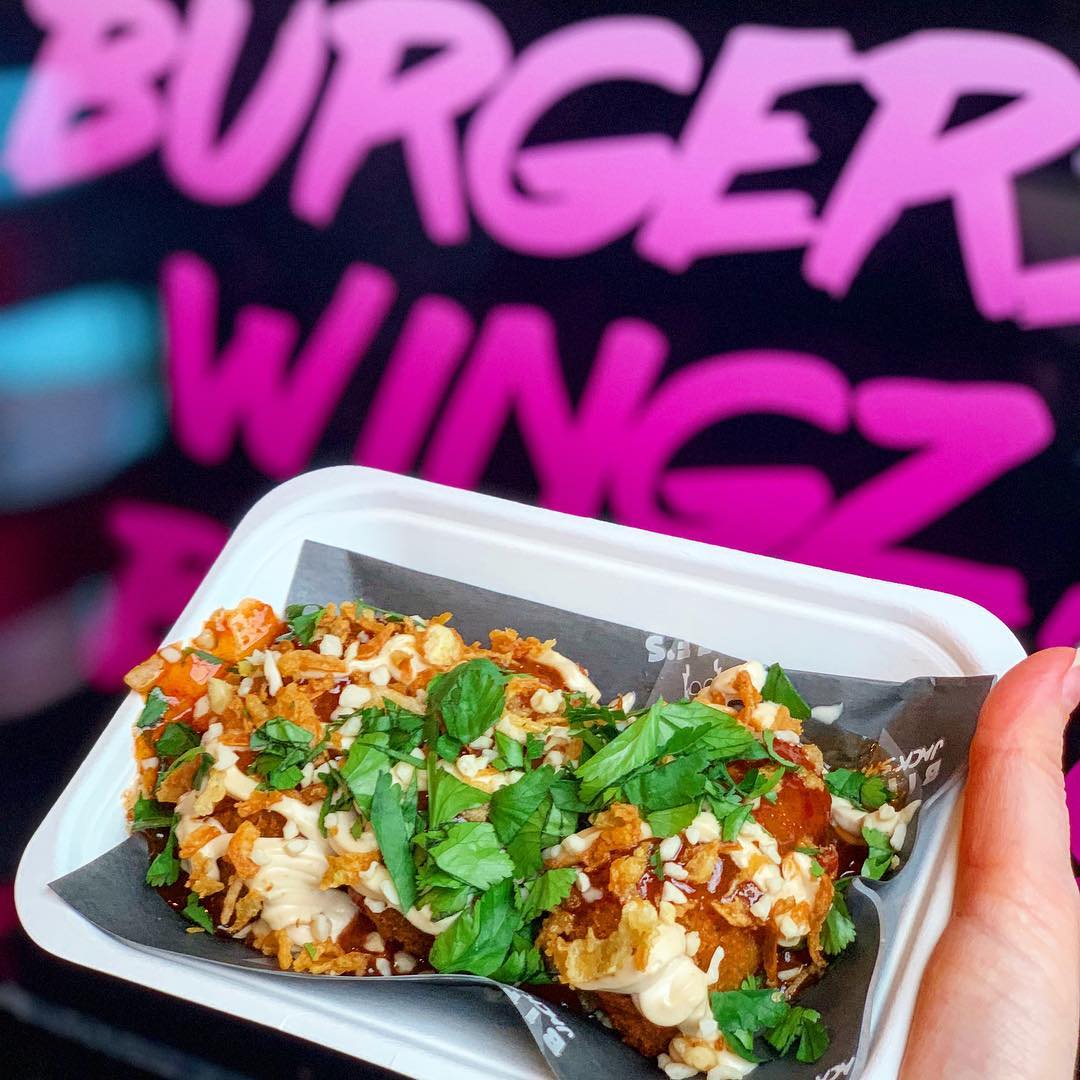 Anyway, I soon learnt the error of my ways when Biff’s Jack Shack kindly invited me down to Boxpark Shoreditch to try their food back in May 2019 (oh, what a different time…). This meal alone practically turned me vegan. I’m serious. Let me tell you about it… 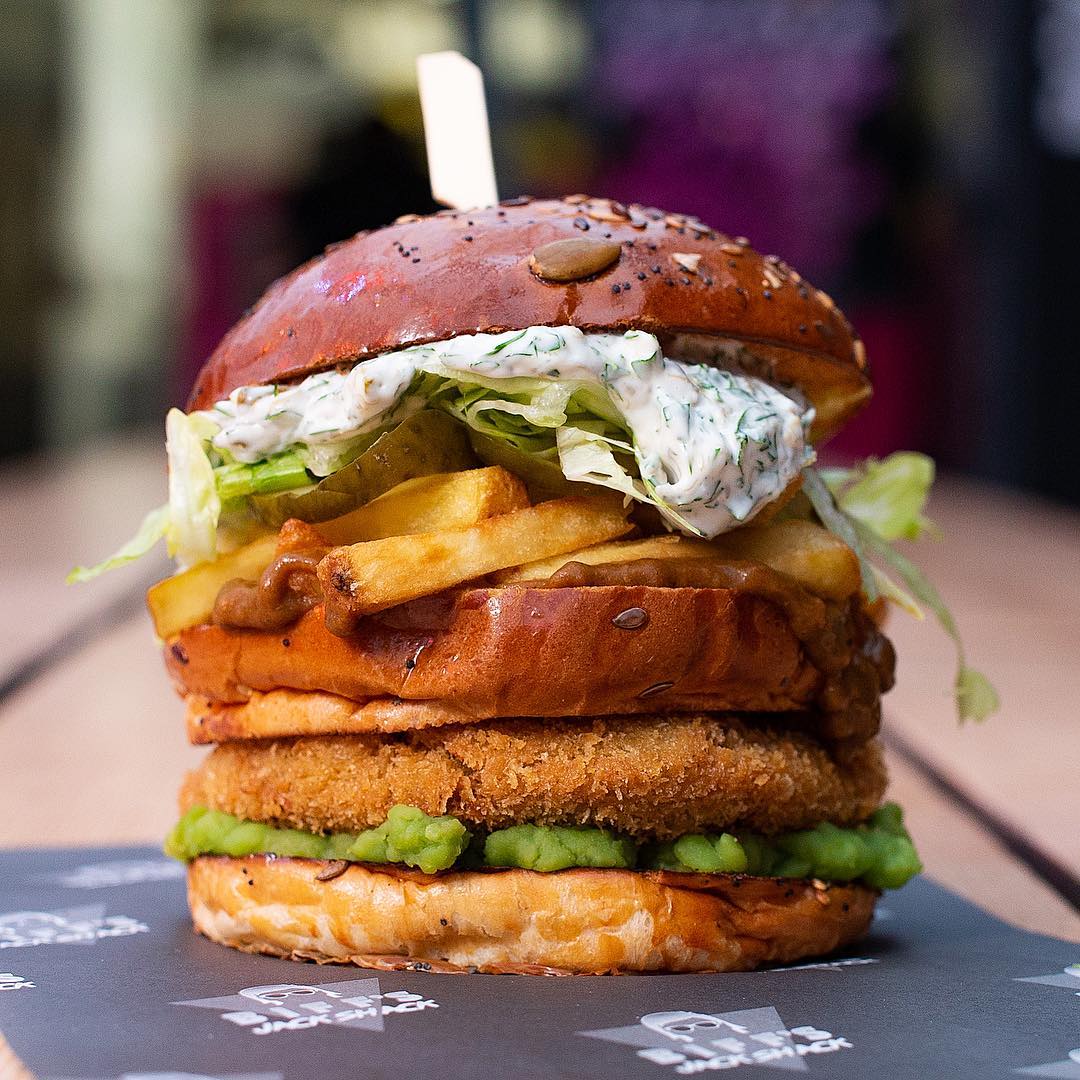 First up were the burgers: all fully stacked with a vegan crispy fried jackfruit patty. We tried The Big Jack and The Samuel Hell Jackson and they were both unreal. I ever-so-slightly preferred the Samuel Hell Jackson—which comes with chipotle slaw, maple chipotle hot sauce, jalapeños, American cheeze and BBQ sauce—but there wasn’t much in it. I’d opt for The Big Jack if you’re after a standard, no-frills burger. 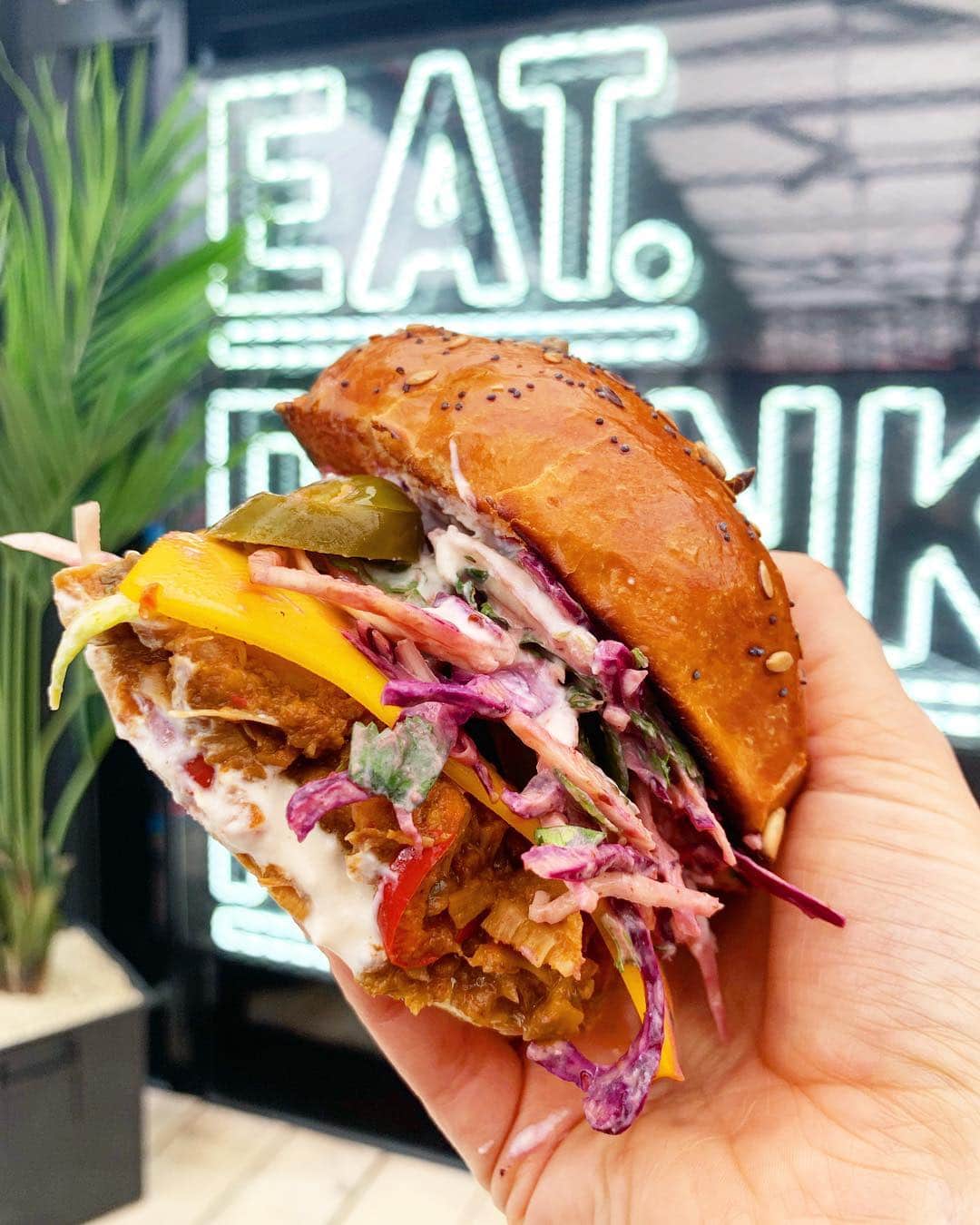 On the side we had a couple of Buff and B’ranch Wingz, and they were so much better than I imagined. Who knew crispy coated jackfruit on a sugar cane ‘bone’ could taste nicer—yes, nicer—than Actual Chicken Wings?

To top it all off we shared some Bacunator Filthy Fries topped with Biff’s aioli bacunnaise, spring onion, and parsley. They were an excellent addition to the table. Elsewhere on the menu you’ll find chilli bowls, nachos and even vegan poutine. 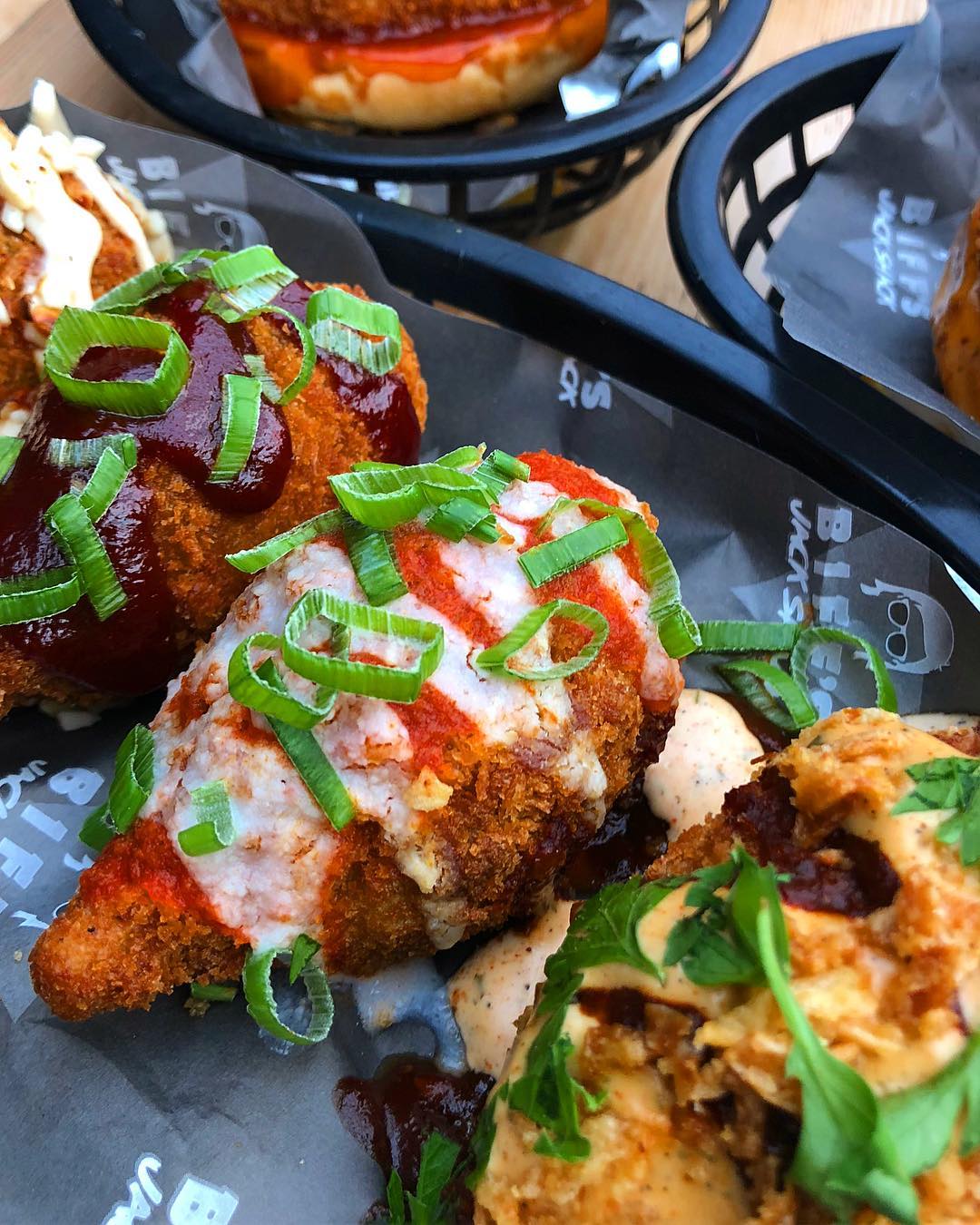 Biff’s have since shut up shop in Shoreditch, but, excitingly, you can find them in the kitchen at BrewDog Dalston (the first ever entirely vegan BrewDog). And, of course, you’ll also find them delivering all over London to satisfy your cravings in these peculiar not-allowed-to-visit-actual-restaurants times.

So, if you’re thinking of going vegan for January, or you’re just curious about vegan food, this is a very good place to start.