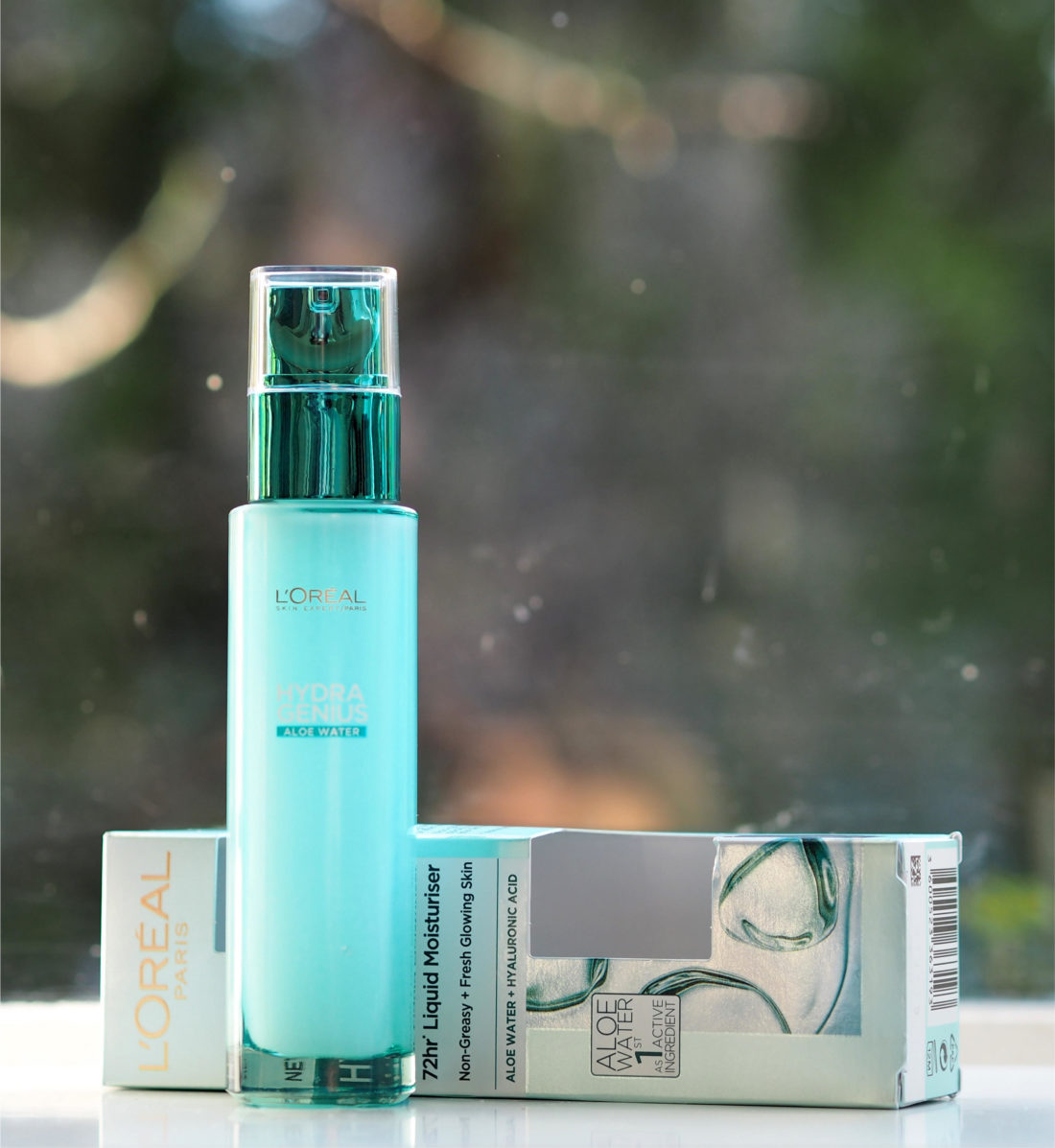 [purchase] I randomly picked this up a couple of weeks ago because it looks a lot like an essence and I liked the idea of light and calming product for my complexion and 72 hours moisture – what’s not to like!

But, it really didn’t live up to my expectations – my first impression on application was of how much it smells of alcohol – then aloe (which is nice). I like the thick water consistency and at first the texture feels like it’s going to be very smoothing and softening. I don’t know if you’ve ever used a hyaluronic serum – they’re a good case in point that can often feel gorgeous while you’re applying but a few moments later, your skin doesn’t feel as though anything has been applied. L’Oreal Paris Hydra Genius Aloe Water has that same effect (it also contains hyaluronic) and with a 72 hour hydration claim, it’s disappointing. The wording is ‘skin is quenched and moisture is locked in for up to 72 hours’ but if you can neither see nor feel the effect, then are we just supposed to believe it’s happening? 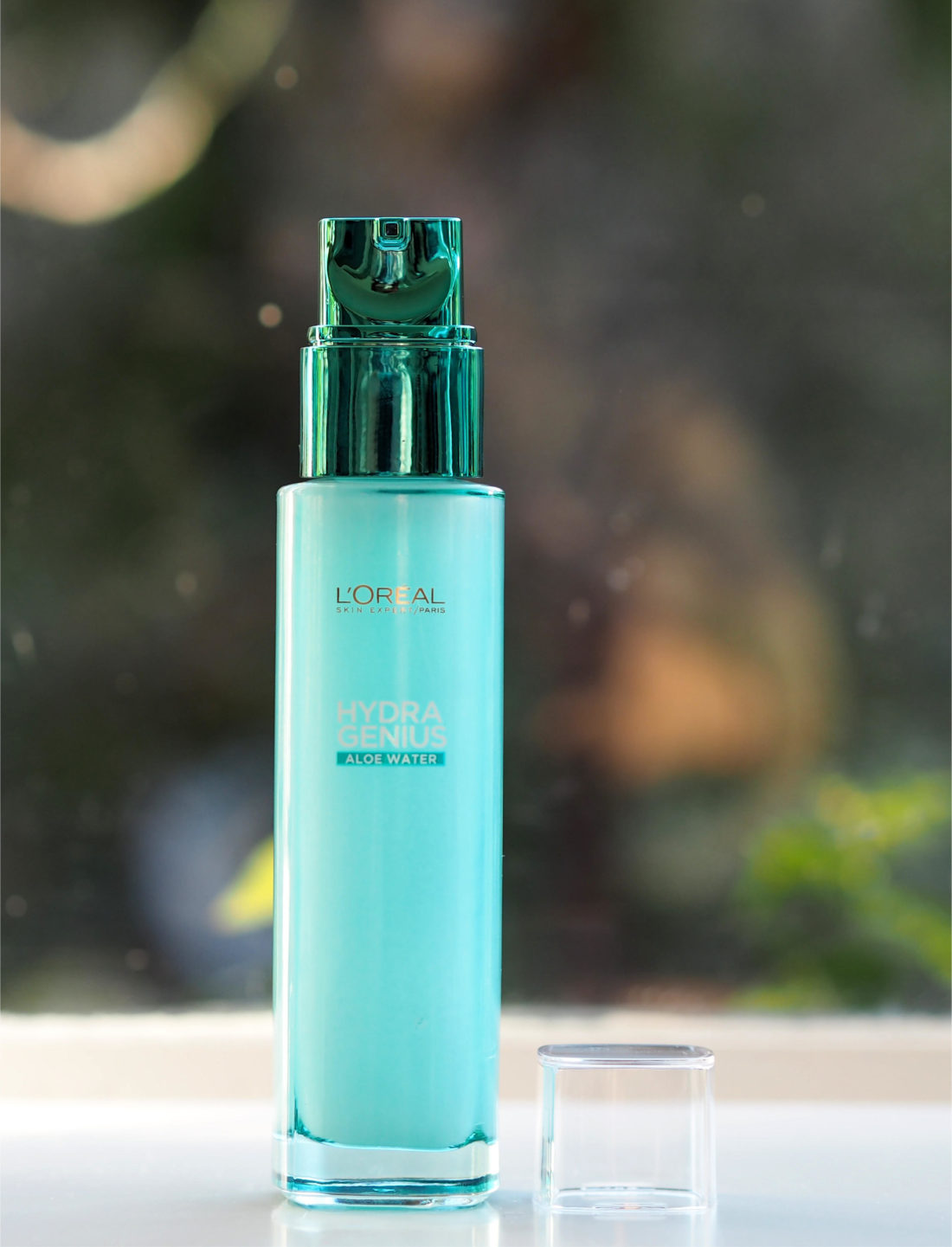 Maybe the effect happens after multiple uses? It’s certainly a product that needs longer term use for any real effects to show but I think I personally need to see something at least on the first few tries if only to encourage further use but it was as though I’d never applied it. The first five on the ingredient list reads Aqua/Aloe/Glycerin/alcohol denat/hydroxyethylpiperazine ethane sulfonic acid (to neutralize pH). So as a short term trial, it’s not encouraging enough to spend more time on – I think at the very minimum I wanted my skin to feel dewy for longer than one minute of application and it just didn’t.  Although it’s stated for ‘normal to dry’ skin, I wonder if perhaps it’s better for oily skin that needs moisture and struggles with heavier creams. The good thing is that if you want to tentatively give it a go, it’s £6.66 HERE at Boots instead of £9.99 and at that price it’s probably worth a chance to see if it suits your complexion.