Time to buy all the toys.

Around China, POP MART has become a go-to spot when it comes to buying toys, for both young and old. They’ve made a name for themselves as an identifiable brand that collaborates with huge numbers of artists to bring customers the extra magic needed in a toy. 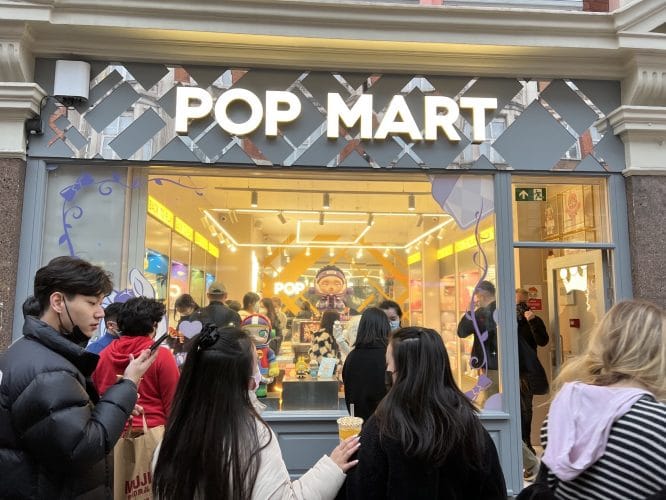 And now, they’ve just opened up their first store on this continent, and you can find it in London’s buzzing Chinatown district. The Europe flagship spot for this opened up yesterday to the delight of toy collectors far and wide, with many flocking down to celebrate. 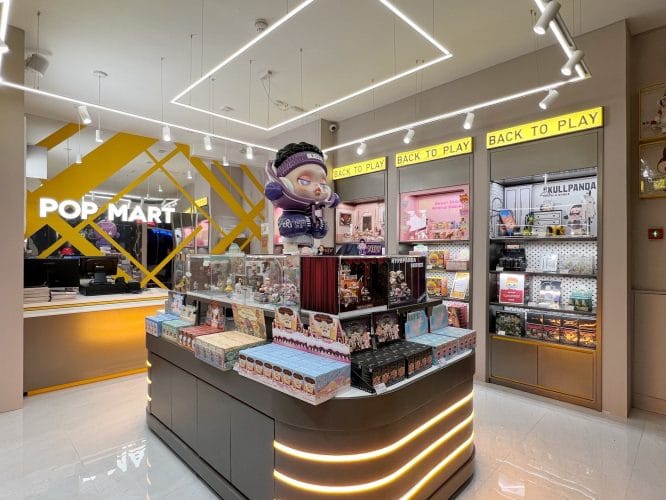 Pop Mart has also seen success in a number of other countries outside China including South Korea, Japan, the US, Canada, Singapore, and now the UK. It’s easy to see why they’ve brought their brand to these shores after enjoying heavy traction on social media. Plus, they even paid a visit back in December 2020, bringing a pop-up store to London in Westfield Stratford.