[unpaid/sample/affiliate/ad] This new launch from Bobbi Brown could not be more up my street if it tried. The Bobbi Brown Crushed Creamy Colour for Cheeks & Lips is a sheeny-blurry balm texture than can be used (as the title suggests) on both lips and cheeks.

There are four shades to choose from – I have Creamy Coral and Tulle (which is described as a mid-tone pink but I’d say it’s more of a nutty colour) but there is also Pink Punch and Latte.

Yes, I did think twice about this and wished they’d sent a pink one! There’s a careful balance of colour in this product – enough to make its presence known on lips but not so much you over-do your cheeks. I would recommend a brush for cheeks because it doesn’t diffuse quite as well as I’d like it to on cheeks using just fingertips. They’re £24 each HERE but there is 20% off site-wide so if you have some stocking up to do, now would be a good time. There’s a free eye palette too if you spend over £85 (disconcertingly easy to do!).

At the same time there are some new shades for Crushed Lip Colour (£25) – above, I have Berry Bright and Parisian Red (a beautiful pillar box). If you don’t know the texture of Crushed Lip, it’s a soft matte – it feels very balmy and doesn’t have that puckering effect that really matte finishes can have. 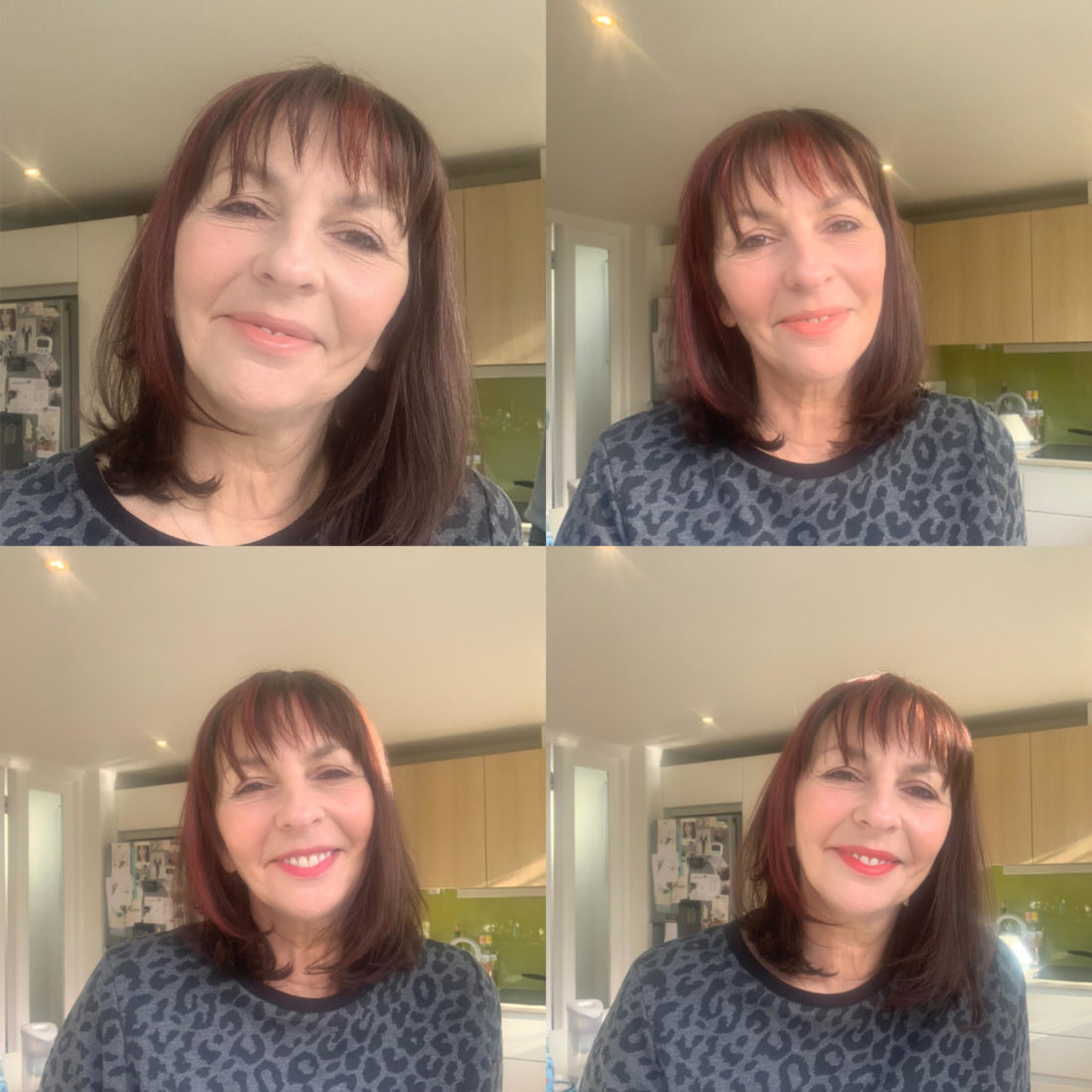 Ask Grace: Why Do I Get Strawberry Legs?

The Best Bronzing Powders, According To You

Ask Grace: Why Do I Get Strawberry Legs?