And just like that, we’re back in the Twenties. Although given the whole pandemic situation and constant threat of lockdowns, it’s been more like the Sputtering Twenties than the Roaring Twenties. Still, the spirit of the Jazz Age endures even 100 years on, and one London venue keeping the jazz-soaked, cocktail-fuelled vibes alive is Nightjar. It’s been a well-hidden yet popular cocktail bar on Old Street for years now, and now Nightjar is poised to make the best move a Londoner in search of a good time can do: they’re off to Soho… 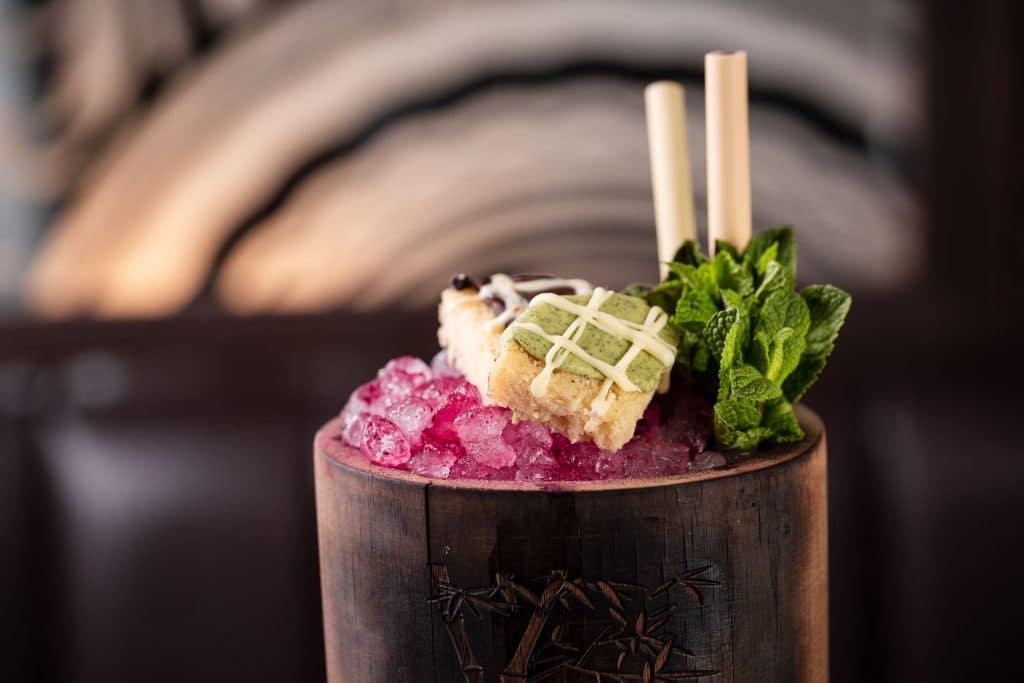 In the twelve years since opening, Nightjar has proven to be one of the finest cocktail bars in town, powered by good music, better cocktails, and stylish Prohibition-era vibes. For those reasons, it’s also one of the best Secret London-approved date spots in town, and your best chance to bring the wow factor to any date. Nightjar is achingly cool, from the low-lit basement vibes, to the playing cards emblazoned with their favourite cocktails, and the sumptuously designed drinks. Even the fact it’s hidden behind an unassuming door, marked with only the symbol of the nightjar, adds to the intrigue!

Founders Roisin Stimpson and Edmund Weil let their creativity run wild when designing the drinks here – indeed, within two years of opening, Nightjar was carving out a place in the upper echelons of the World’s 50 Best Bars list. Today, their menu is divided into pre-Prohibition cocktails (some recipes date all the way back to the 17th century), Prohibition drinks, and Post-War libations. I’m currently eyeing up the Toronto, flavoured with Woodford Reserve, coffee & pecan maple syrup, and topped off with a candyfloss Canadian flag, or the bar’s potent Barrel Aged Zombie. Still, it’s hard to go wrong here, particularly when some of their spirits date back to 1863. 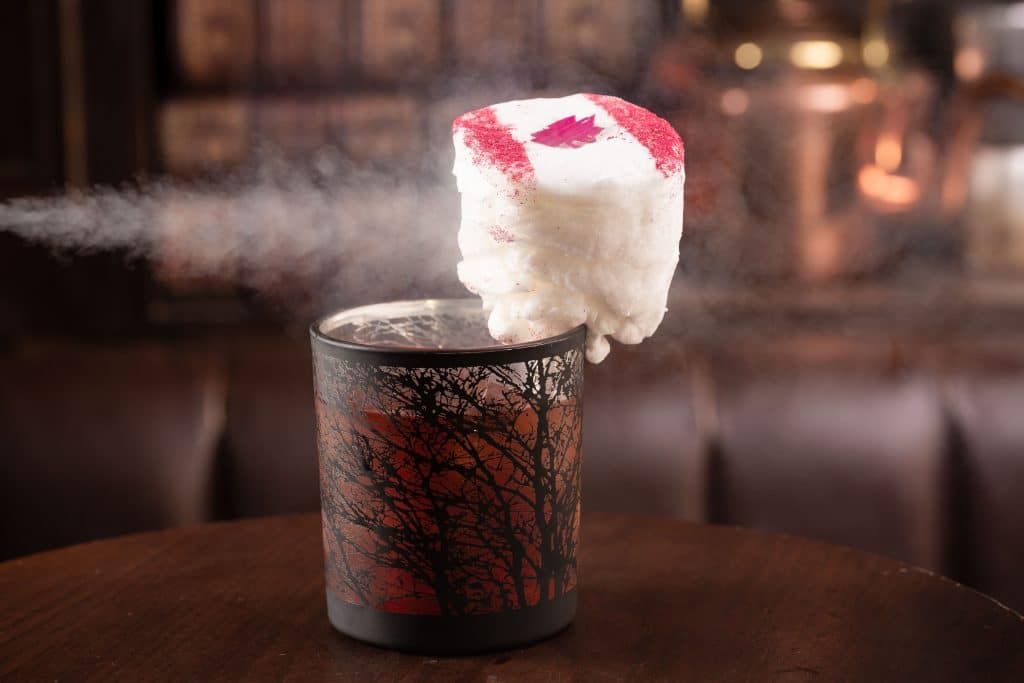 Excitingly, their second venue looks set to capture the magic of the original, as Nightjar Carnaby opens beneath Kingly Court in April. Promising to keep the “low-lit magic” of the Old Street venue, the 85-cover venue takes over a storied spot. Once know as The Blue Lagoon Club (the first black-owned music club in the city), it became Club Eleven in the 1950s under the guidance of the legendary Ronnie Scott. The likes of Bob Marley, The Beatles, The Who, and The Rolling Stones have all played here at one time or another, and Nightjar will keep the music going with their popular nightly jazz, swing, and blues concerts. 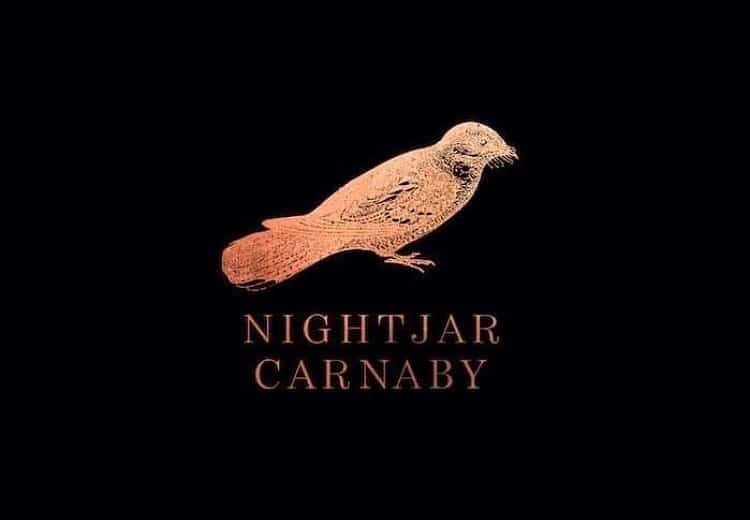 Like the original, you’ll find the new Nightjar below street level, in a space highlighted with rose gold, illustrated glass panels, and a grand staircase hiding the bar. Nightjar Carnaby will offer bar seating for those who’d like to see their cocktails come to life before their eyes, but the rest of us will be making a beelines for the cosy booths. It’s all Art Deco extravagance here, so you might want to put your gladrags on for a visit.

Small plates and snacky dishes – including a smoked mozzarella and jamon serrano toastie – will keep the hunger away, and when you hear that jazz music playing, cocktail in hand, it’ll be hard to escape the feeling that you’ve wandered into a proper speakeasy of old.

10 Of The Best Farms In London To Visit