Been making the most of these last few days of sunshine before it inevitably ducks behind a cloud to hibernate? Well you can forget about that, because the high temperatures and bright days aren’t going anywhere just yet. In fact, according to Google Weather, London will be hotter than Barcelona next week (March ), with temperatures of 18°C striding into the capital. Time to start thinking about your tans… weirdly early this year? 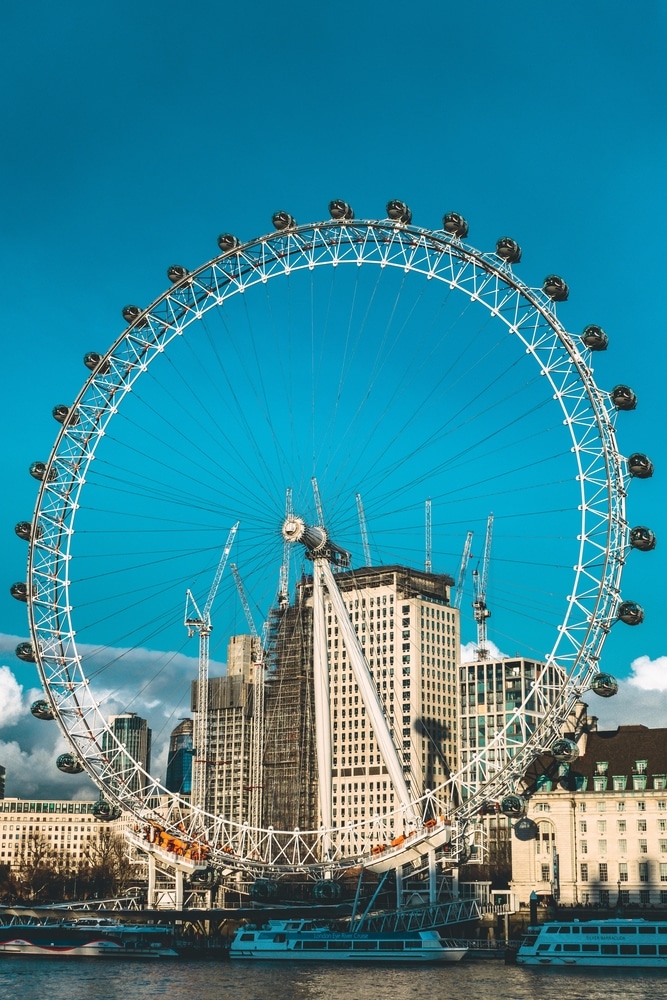 While Barcelona is lumbered with a comparatively arctic 14°C next week (and lots of rain), London will (for once) see nice and toasty highs of 19°C (on Tuesday, March 22) with a healthy dose of sunny spells. Skies are predicted to be clear, meaning it might just be the first ideal BBQ weather of the year if you’re lucky enough to have a garden. A wander around London’s parks, lakes, and other beautiful spots should suffice if you can’t fire up the grill though. 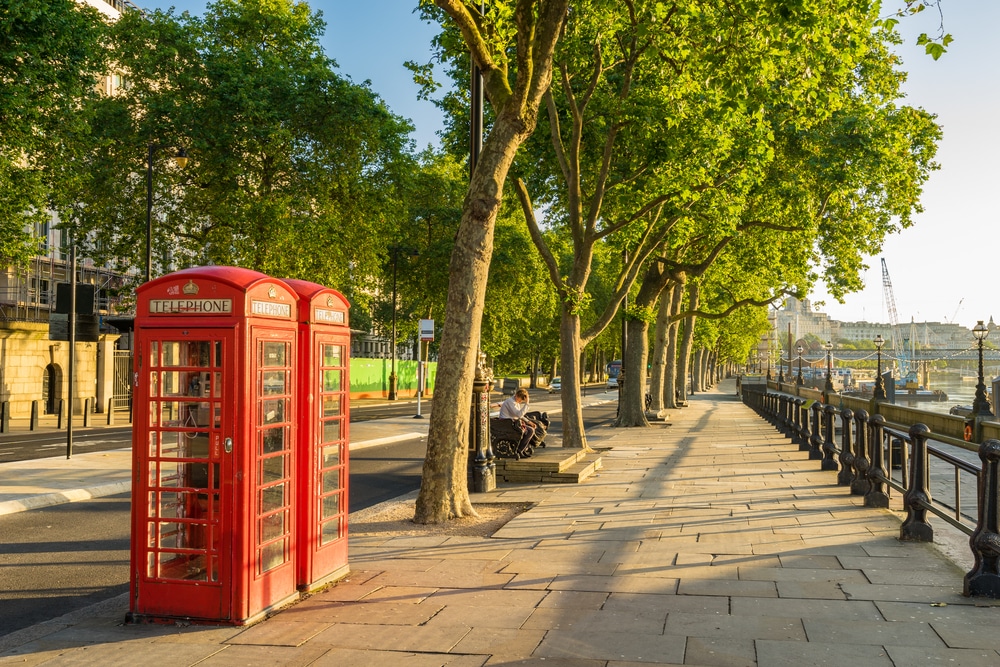 While it is only March and, let’s be real, not summer yet. It’ll be nice to wallow among the flowers and enjoy the sunshine while it lasts. As we know, we may not get anymore for a little while after, and the chilly temperatures of the spring could be back before we know it.