Not content with being the most picturesque place in the world, London will also soon hold the bragging rights to the world’s biggest LEGO store. Obviously, these two accolades go hand-in-hand, right?

The store has actually been with us since November 2016, when the UK flagship opened up in Leicester Square, providing a hub for Londoners to stock up on the building bricks that fill adults with nostalgia and continue to keep generations of kids entertained! 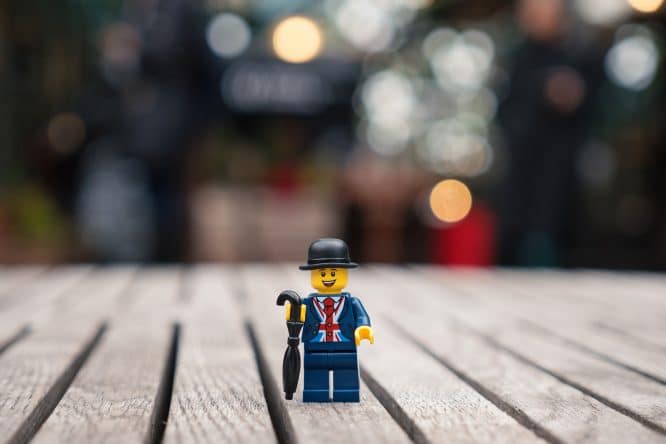 But, it is the upcoming expansion project (sadly, not constructed with LEGO pieces) that will tip it into the realm of biggest-LEGO-store-in-the-world. A 330m2 extension is set to revamp the London store this year, adding to the world of tourist attractions made from LEGO, which include a tube station, a model of Big Ben, and even an appearance from our mate William Shakespeare.

Plenty of new attractions are slated to arrive after the new expansion, including the crown jewel 880,000 LEGO piece “Tree Of Discovery”, boasting a rainbow trunk.  They also happen to be jumping on the ol’ immersive bandwagon with a brand new Brick Lab experience, and there will also be a LEGO Pick a Brick Wall that lets experts mix-and-match the exact pieces they need for their own building projects.

All this means that frequenters to LEGO store will have to patient over the next few months as works on the expansion gets underway. From April 17, only the ground floor will remain open with work beginning on the first floor, and on June 26, the entire store will shut. No exact date has been given for the launch of the newly crowned biggest LEGO store in the world, but it’s expect to be sometime during the school summer holidays.