If there’s one thing Secret London will never do, it’s turn our noses up at another banging food festival hitting the capital. Blessed as we are with culinary fests aplenty, there’s always room for more at our table. So, it’s with plenty of anticipation (and some tingling tastebuds) that we’re looking forward to the launch of Savour Festival, a new celebration to the best eating, drinking, and merrymaking London can provide. It’ll be springing up in the woodlands of The Royal Hospital Chelsea on July 30 & 31, and tickets are on sale now! 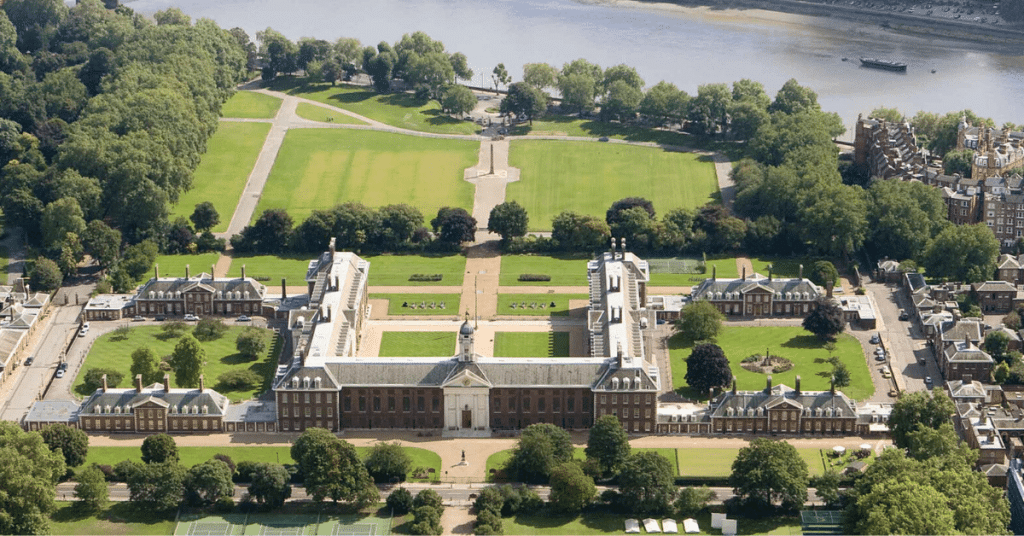 Savour’s claim to offer “a melting pot of some of the greatest culinary and beverage concepts the world has to offer” is a bold statement of intent, and exactly the kind of opening gambit you’d expect for a celebration looking to make its mark on London’s festival season. They’ve already unveiled the opening wave of restaurants confirmed to be sizzling up a feast this summer, and it’s a great start; Venetian-inspired POLPO, hyped Covent Garden spot Frenchie, and Legare – which holds a Bib Gourmand – are amongst the first names announced. 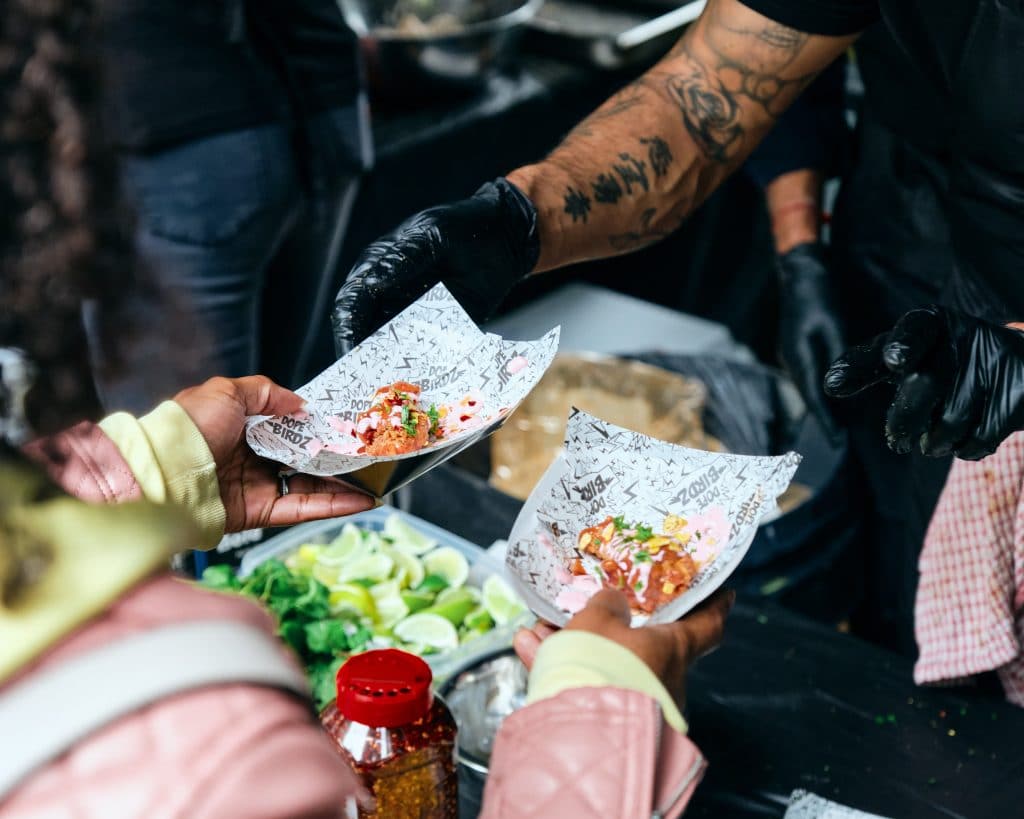 Savour Festival is promising even more award-winning restaurants and chefs to come, but it’s not just about the titans of the London food scene here. The festival is putting the spotlight on the chasing pack; the chefs and eateries that are doing incredible things with food, but don’t quite have the same profile yet. A trip here is sure to uncover your next favourite restaurant, so it’s a must for any London foodie who’s always at the forefront of the next big thing in dining! 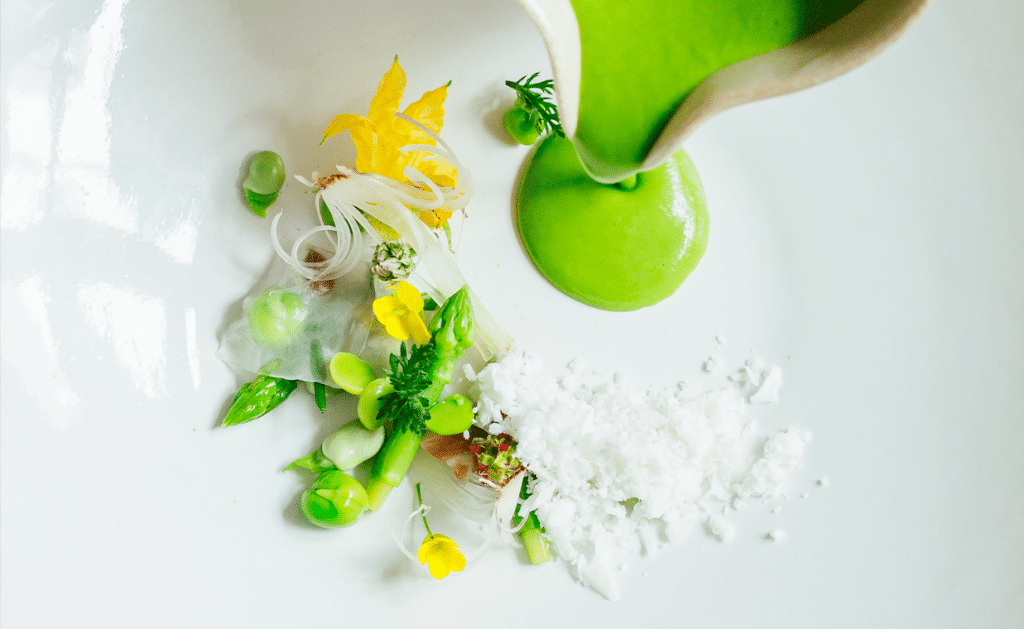 The selected restaurants will be each serve up their best dishes, allowing you to eat your way around the capital without leaving Chelsea. Excitingly, each chef’s menu will boast a Savour Festival competition dish – available for £3, it’s a wallet-friendly way to vote for your favourite dish of the festival. If you can tear yourself away from the plate, you’ll also find live-fire cooking demonstrations, vegan workshops, and bake-offs happening around the festival, so there’s something for every palate here. 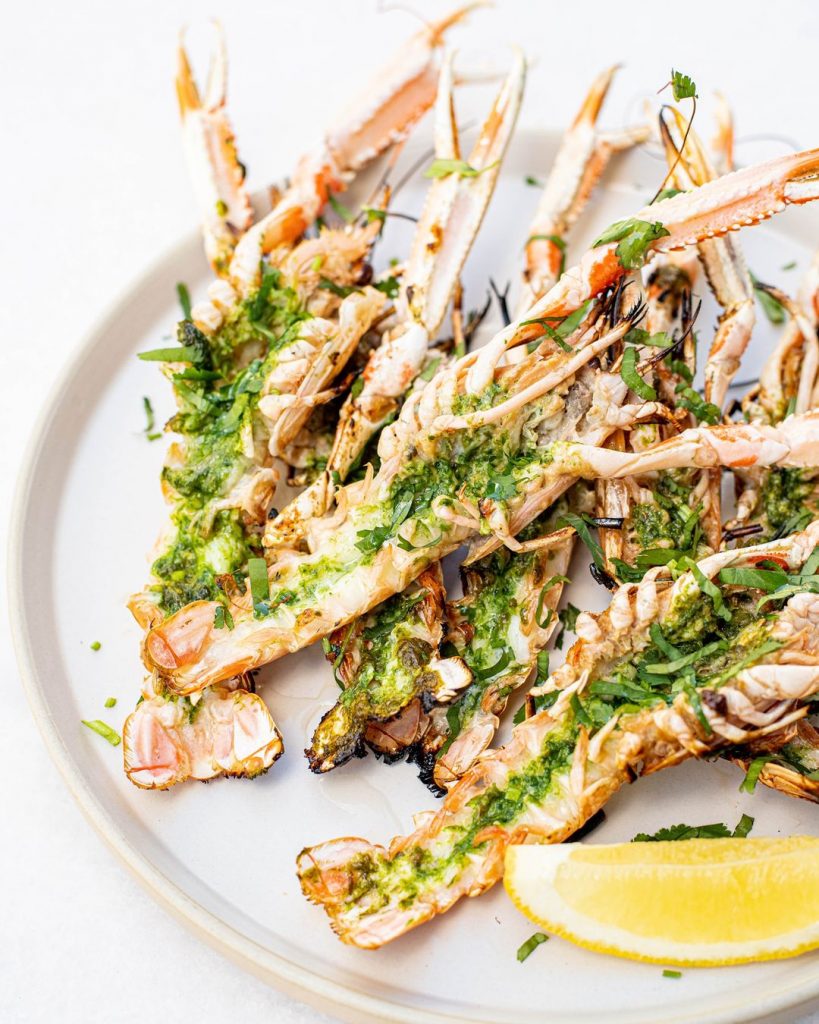 To make the most of the summer sunshine (we hope), the festival will entice a lineup of bars to Chelsea Embankment, where you can sip fine beers, wines, and cocktails as you cast your gaze over the riverside scene. As with the food, the drinks selection here will blend beloved brands with up-and-coming brewers, vintners, and distillers, which we’re willing to bet will pair neatly with the food offerings. There’s one thing we can guarantee right now: you won’t be leaving Savour Festival with an empty stomach! 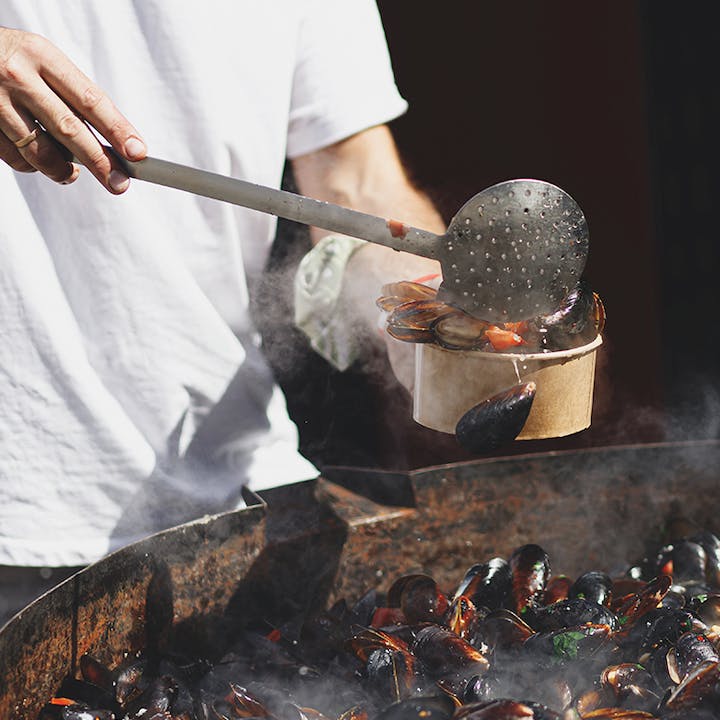 21 Things You Only Learn Once You Move To London