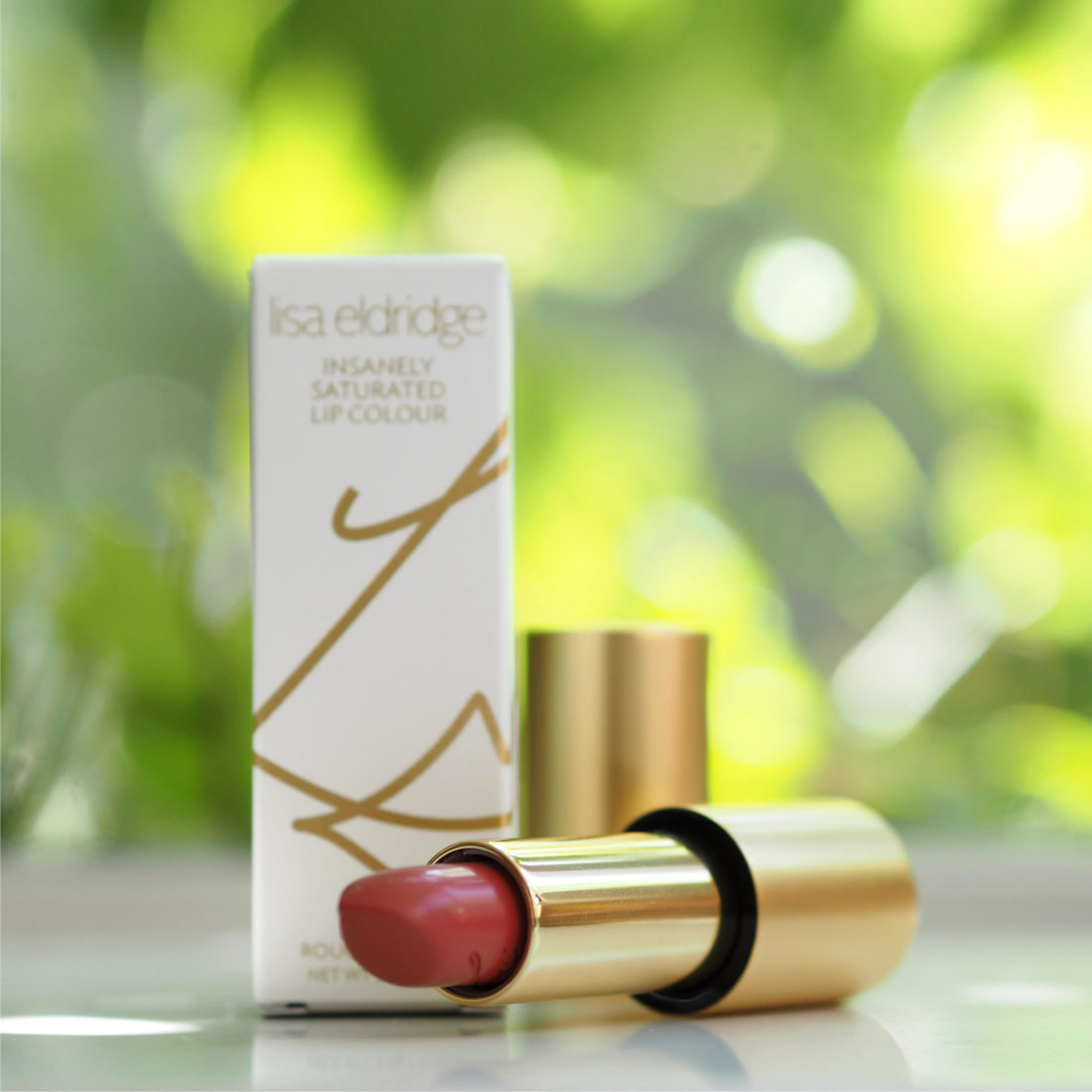 [unpaid/sample] 100% Yam Yam! I’ve already done an Instagram reel on these luscious new shades – I have three lipsticks in the Luxuriously Lucent (sheen) and one in the Insanely Saturated (matte) to show you but there are ten fresh new colours in total. If you want to see them in action, you can find me @britbeautyblog. Last year, Mr BBB bought me a Lisa Eldridge ring which I ‘ve worn every day since I got it and I was just saying that I wanted another when these beauties popped through my door. I feel it’s a sign ;-).  I have six months to persuade him or cave and buy my own. It’s a good time to mention that Lisa has another pop-up shop in Covent Garden – I had a blast at the last one so I will venture into central London at some point although it’s how I discovered the rings…..

In the line up from left to right: Strawberry Shock, Rosy Shell, Je Ne Sais Quis and Palazzo, the latter three being the Luxuriously Lucent formula. It’s interesting that there are 6 in the sheen and only 4 in the demi-matte – I honestly think mattes are losing their popularity.

This is the one that has stolen my heart – Rosy Shell. As soon as I put it on my lips I was happy – it’s a creamy, soft pink with a little hint of coral at the back that’s not too pale and not too strong either. It’s enlivening for the whole face and very comfortable on the lips.

I feel that Strawberry Shock (on the left) will sell out first – it’s so impactful and such a joyful colour. This formula is not called Insanely Saturated for no good reason!

In this picture, it’s Je Ne Sais Quois and Palazzo (on the right) which feel less interesting to me than the first two but once they’re on your face, it’s a different story. If you are someone who doesn’t like an obviously made up lip but needs a ‘something’ to brighten your face, Je Ne Sais Quois is it and I see exactly why it’s named as it is.