On Saturday, August 20, one of ballet’s most iconic musical pieces is coming to Westminster’s Central Hall. That alone is an enticing prospect, yet there’s more with the works of Johan Strauss also being performed. Get ready for Tchaikovsky by candlelight. The centrepiece is the ballet, as mentioned earlier, Tchaikovsky’s Nutcracker. The Grade II listed Central Hall will be transformed for the night by the glow of candlelight for a performance not soon to be forgotten. Tickets are available here. 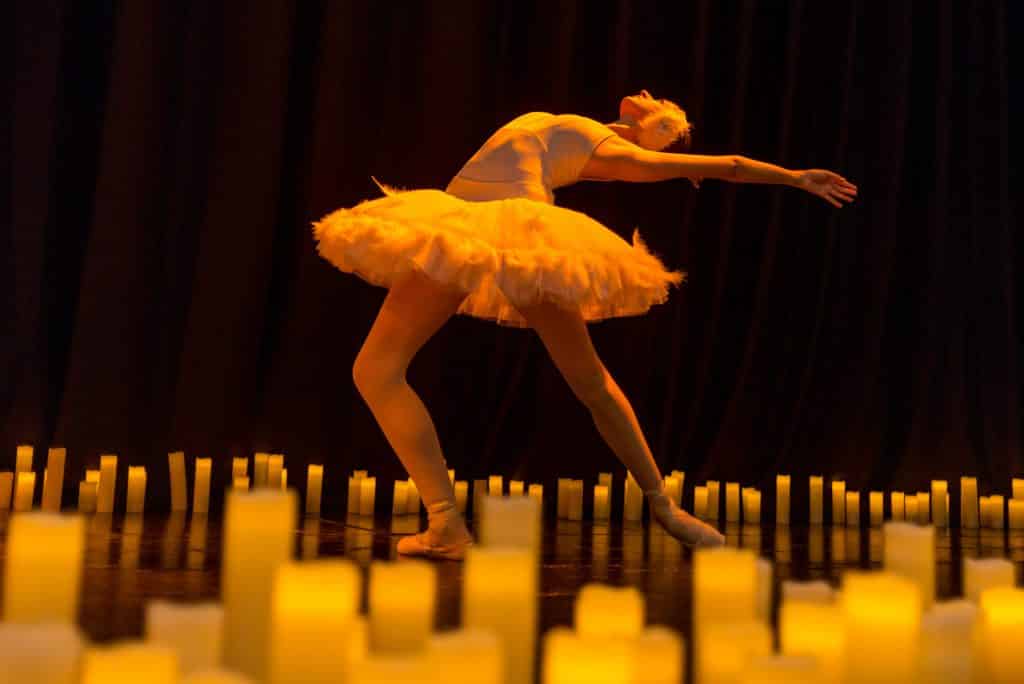 Tchaikovsky was the first Russian composer to make a name for himself internationally. Writing some of the most famous concert and theatrical music, he created a personal style that blended his Western-oriented education with native musical practices. Audiences will be treated to a memorable night at one of our city’s most emblematic buildings when the sounds of “The Nutcracker” fill the hall alongside the performing ballerinas. 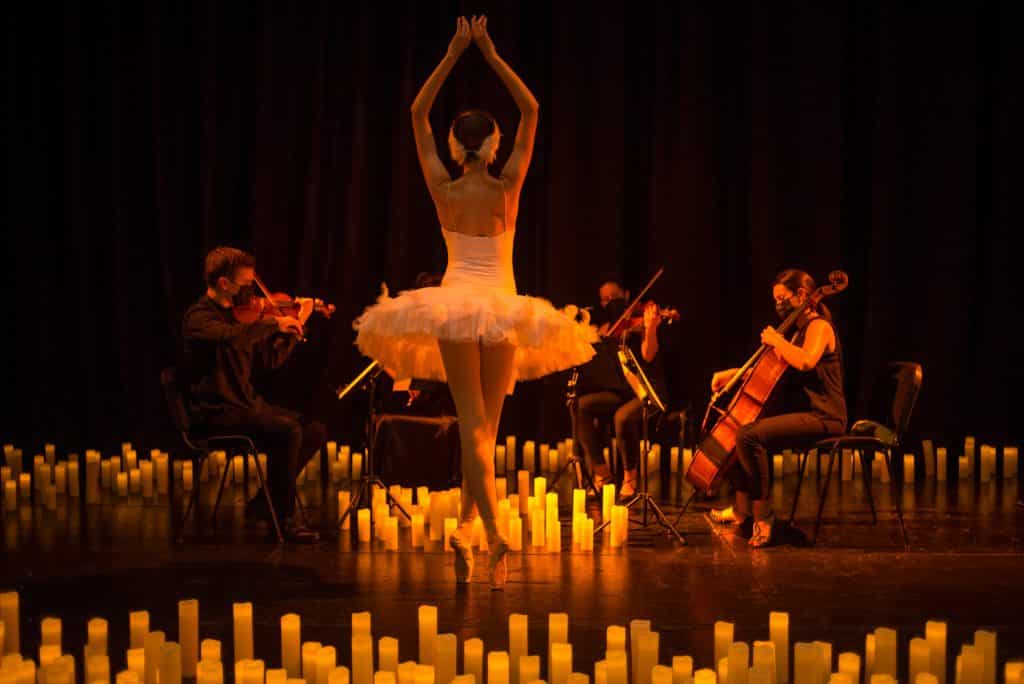 On the night, the incredible Artisti con Brio string quartet will be weaving the intricate soundtrack to proceedings. They are going to be accompanied by ballerinas who will mesmerize you whilst allowing you to experience The Nutcracker as it was initially intended. There’s no reason to wait, now is the time to grab yourselves tickets to experience Tchaikovsky by candlelight. 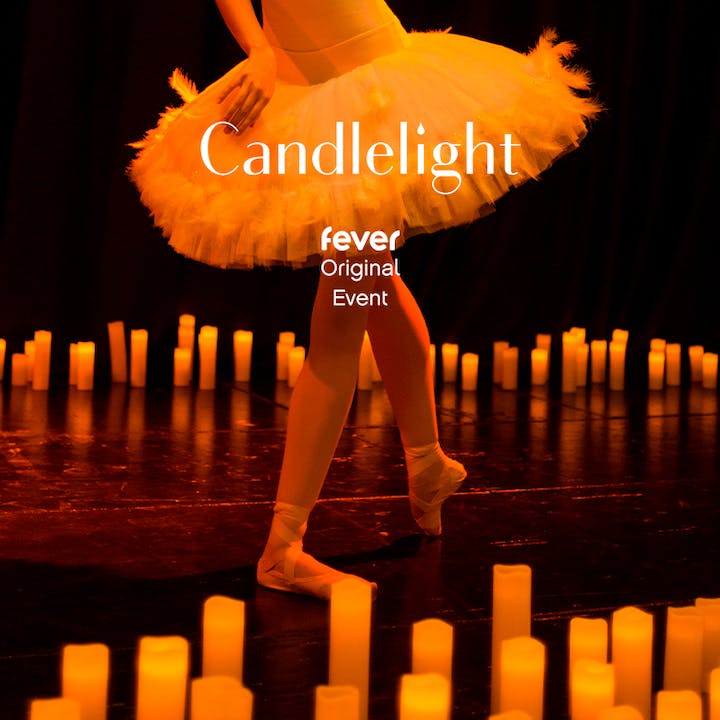