There are several iconic names in classical music: Bach, Beethoven, Tchaikovsky and more. It is however arguable that there are none more famous the Mozart, Vivaldi, and in more contemporary times Ennio Morricone. This September you’ll have the chance to hear their works and more at London’s Glaziers Hall. Tickets to all shows at the venue are available here.

On September 24 there is a double header, with the first of the Glaziers Hall shows being a tribute to Mozart’s Requiem. There are few names that hold as much weight as Mozart’s, in no small part due to how influential his works were on the classical genre. Adding to this is his astounding work rate which saw him compose over 800 works despite living to only 35. Amongst the plethora of works is the renowned Requiem which is the last piece Mozart worked on. It is arguably his most notable work, despite it being unfinished when he tragically passed. The iconic work is being brought to life by the Artisti Con Brio string quartet at the evening’s early evening performance starting at 6.30pm. Grab your tickets for this here. 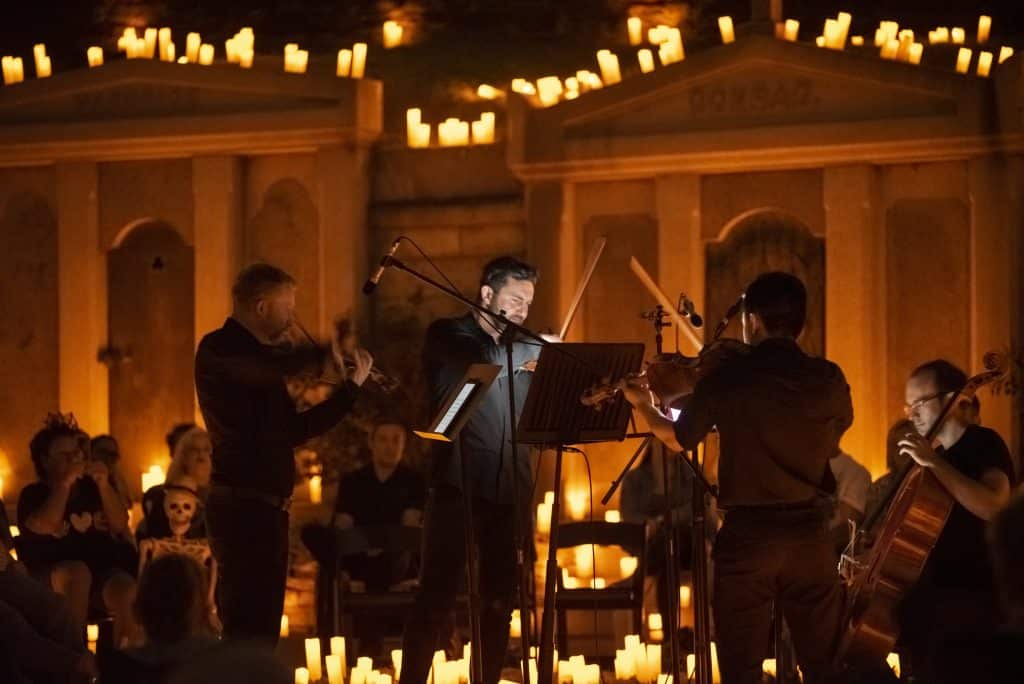 Artisti Con Brio are back again on September 24 for a performance of Vivaldi’s Four Seasons at 8.30pm. Vivaldi, much like Mozart, is a name held in the utmost esteem in the classical world. His Four Seasons movements are a big part of the reason for this. They, unsurprisingly, will whisk you on a journey across the seasons and a medley of the movements will be performed at this 60-minute extravaganza. The violin concertos were a revolution when they arrived and are sure to revitalise your Saturday evening. Tickets to the show are available here.

Then be prepared for the sonics of the big screen to fill the 19th century hall on September 25. On the evening there are going to be two performance times, 7pm & 9pm, at both you’ll be hearing the soundtracks of Ennio Morricone, Hans Zimmer & More. Proceedings will be led by the Caccini Quartet and City String Ensemble, and both will transport you away to the worlds of some of your favourite films. Morricone and Zimmer are heavyweights, they have been behind the soundtracks of countless Hollywood films including Cinema Paradiso, Pirates of the Caribbean, and The Good, the Bad and the Ugly – which you will hear tracks from on the night. For any film buffs, this is one you won’t want to miss, so get your tickets now. 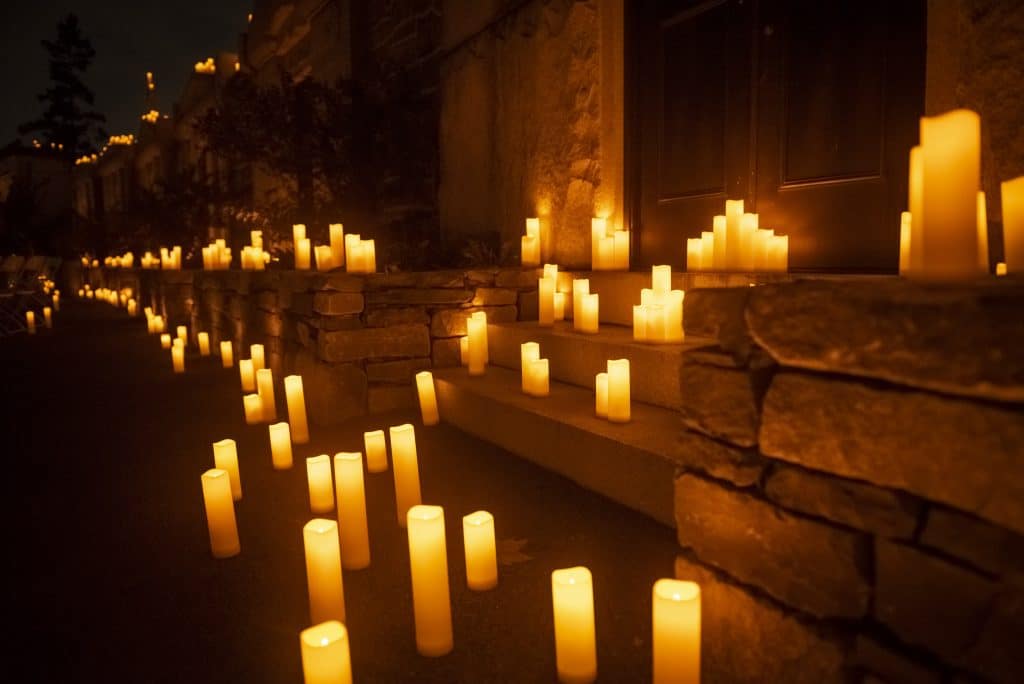 Glaziers Hall is a gorgeous venue located on the south side of London Bridge offering gorgeous views over the Thames and of the City of London. It has had its fair share of history before becoming the space it is today. It began life as part of Eagle Wharf and later Hibernia Wharf before a fire forced a rebuild. Today it is a Grade II listed building and can boast of being the only livery hall south of the Thames. The gorgeous venue provides the perfect intimate backdrop for you to enjoy a candlelight concert. So why wait? Book your tickets now.