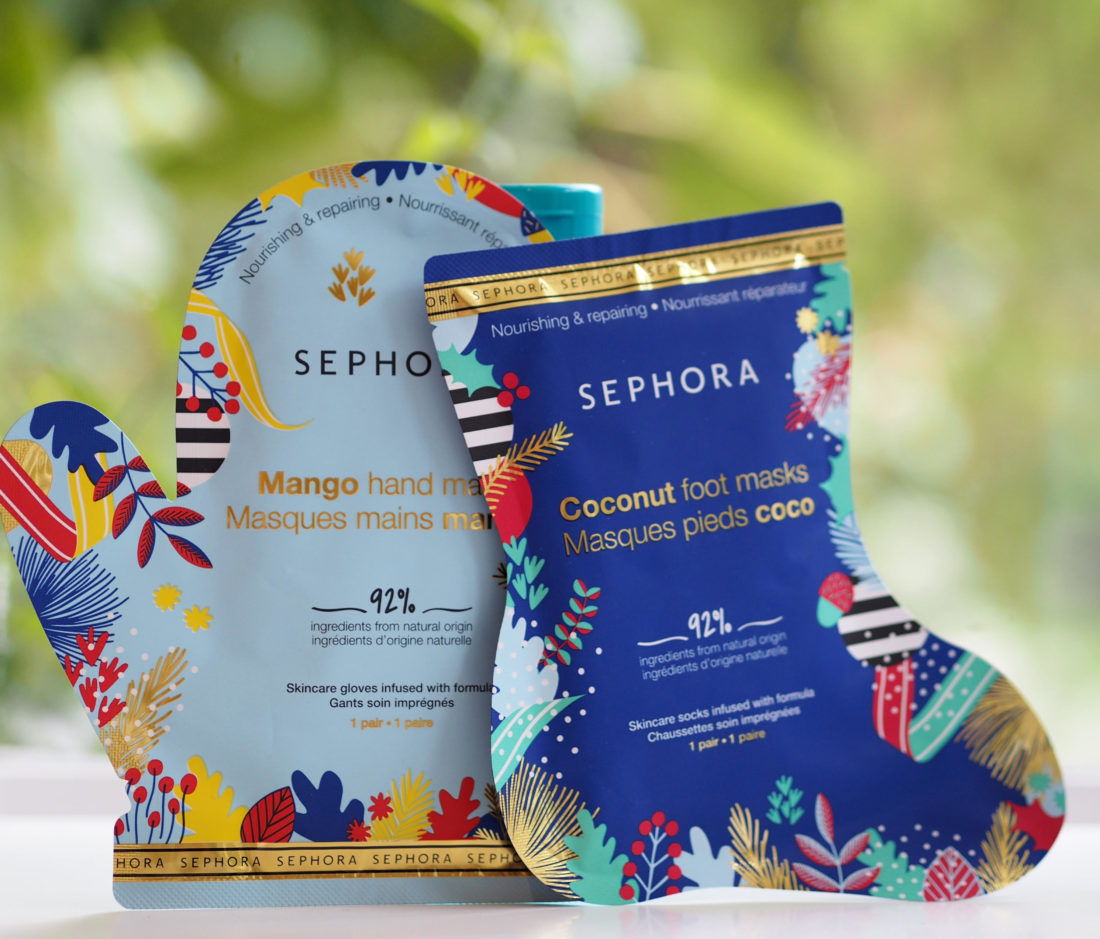 [unpaid/samples/affiliate/ad] I was at the launch event for UK Sephora last night so I thought I’d just take you through some of my thoughts and yes, I’ve done a bit of an about turn from not caring at all about it launching after all the will-they, won’t-they carry on to thinking that actually, this is a high street injection that beauty consumers need. Hear me out!

For a start, they are bringing over some brands that are hard to get in the UK and the One/Size brand that I was so impressed with in Italy (or was it Spain?) is one of them – and it turns out to be Patrick Starr’s brand and how I missed that I’ll never know! I want to look into this a bit further because I wonder if LVMH (who owns Sephora) has a special interest in it, either financially or speculatively. Make Up For Ever is back after its hasty retreat when the department stores started to close, and Make Up By Mario gets a much wider exposure to the UK market. Laneige had a big presence, as did Innisfree, and Refy has currently only been available in Selfridges. You know, there is a lot of politicking behind the scenes and having felt so meh about the launch, I can see that it is going to be very stiff competition for the likes of SpaceNK and I’ll explain why. Sephora is bringing a lot of colour, a huge amount of energy and an even bigger budget to this so failure is not an option. Sephora has a playground feel while I hardly dare touch anything on the rare occasions I’m in, say, SpaceNK. If they decide on a flagship space, it will be big and you can wander without being pounced on. It’s the opposite of the brand shops that have popped up all over the place where, if you don’t want personal service, the atmosphere can feel intimidating.

Sephora has a huge own brand inventory and they can follow trends swiftly – good examples are the ‘natural origin’ products you can see above – and they can make whatever they want happen under their own label. So, from big trends such as vegan and natural to micro trends such as green eye shadows they’re not reliant on other brands to bring them in, they can do it themselves. In general beauty circles, there was a feeling of being underwhelmed at its arrival to the same about turn that I’ve made after the launch and realising that Sephora means business.

I feel keen for stores to open and salvage the high street somewhat – Sephora isn’t the same as Boots or Superdrug, it’s far more of a beauty department store without the aggressive sales. After the past few years, it’s something to raise you off your seat and actually go shopping rather than rely on on-line which is great but not nearly as fun. Although anyone who has been the Paris flagship will know that the crush can make it anything but fun! But, I still used to get a buzz from just being there. So, I feel that Sephora will revitalize not only the places that it lands but also our unused-for-too-long curiosity and urge to browse. One of the things that Sephora has always been good at is exclusives – they’re powerful enough to demand special collections from brands such as Gucci that are only available at Sephora and that must be concerning the beauty buyers. Unless something goes drastically wrong, expect some massive shifts in the market over the next few years – THG has much to worry about as Cult is probably the most direct competition, and it’s all to play for on the high street.

I hadn’t particularly wanted to go to be honest but now I am super glad I did – this was a big scale launch that gave a full overview of what’s to come – and I had fun with friends Navaz at DisneyRollerGirl and make-up artists Kenneth Soh and Caroline Barnes, amongst others. A launch isn’t what influences you (or shouldn’t be) to favour brands but it can tell you quite a lot about intention and purpose – from what I’ve seen, they’re here to change everything. Start with Glow Recipe HERE  and work your way around the site – there is a LOT!