People like to try and make changes in January. Some last for the month, and some become a genuine part of a new routine. For some, it means not drinking alcohol for 31 days, and for some it’s increasing the amount they exercise.

And, little by little, more people are choosing to take part in Veganuary; giving up meat, fish and dairy products for the month, or more! This time around, early-morning favourites The Breakfast Club are along for the ride with us in January. 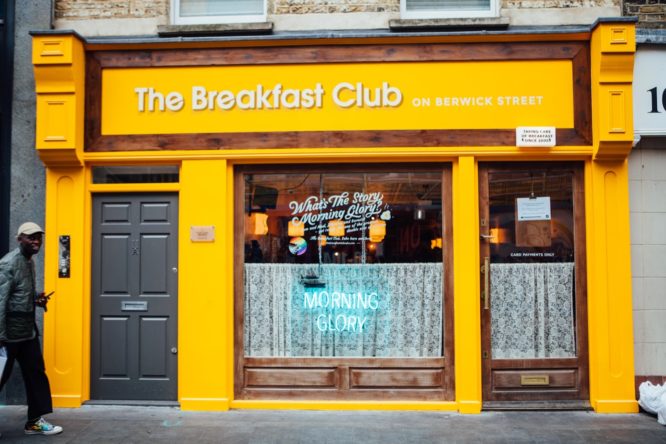 At their Soho location, the famed cafe is transforming into a 100% vegan and vegetarian outlet, serving up tasty full English breakfast and mouthwatering sarnies of the plant-based variety.

It comes as part of the No Meat On Berwick Street campagin, which launches on January 2 and runs throughout the month. This is followed by two new vegan partnerships with award-winning vegan brands La Vie and Redefine Meat which will see 13 cafes go vegan at the start of 2023. 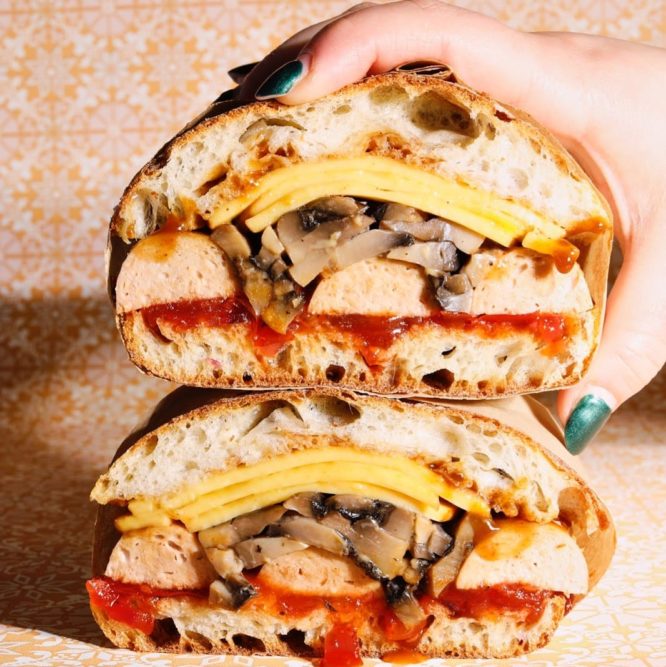 At the turn of the new year, The Breakfast Club on Berwick Street will release their new and improved vegan and vegetarian menus. Your beginining of the year hangover can be quashed with a fry up made from Redefine Meat sausages, La Vie bacon, potato scones, Breakfast Club posh beans, scrambled tofu, mushrooms and roasted tomatoes.

Or, you could tuck into the cafe’s very own vegan chorizo, alongside sun-dried tomatoes and lentil mince with garlic, smoked paprika, cumin and lemon.

Tom Williams, Marketing Manager at The Breakfast Club says: “What makes January 2023 different is that after many many years of trying we finally found a vegan sausage, bacon, chorizo and burger we can hang our hat on.

“Partnering with two of the most respected and award-winning vegan brands in the country  is about to change the game for us massively, and we feel very lucky and proud to be entering the new year on such a high.”

While their other sites will continue to serve meat options, these fantastic veggie dishes will also be available at every Breakfast Club location, and even available for delivery!

Book your place at any one of their locations via their website. Find The Breakfast Club in Soho, which is meat-free for all of January, at 11 Berwick Street, W1F 0PL.