2022 was a pretty good year when it came to London being told it was best at certain things. Take this study that ranked us best for tourist attractions; or this one that reckoned we have the best romantic dining options. We even took a spot as one of the best cities to spend Christmas (miss you already).

But, this right here is one of the best accolades one could really hope for. London has been ranked the best city in the world. For the seventh year in a row, the annual ranking by consultant group Resonance of the top cities on earth has placed London at the top of the tree. 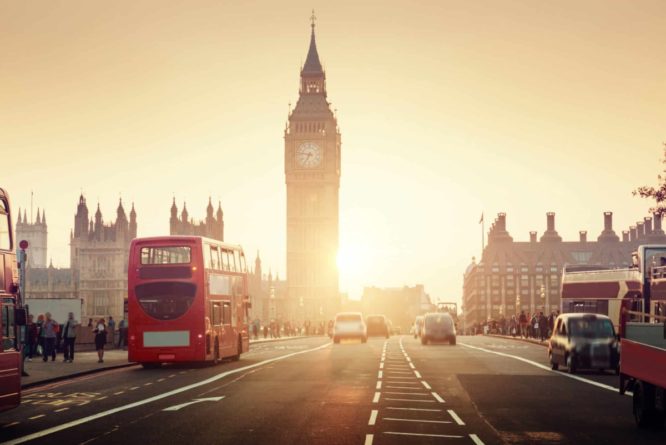 Doing things a little differently this time, Resonance’s list does begin with an “honorary best city in the world” aside from the overall rankings. Kyiv has been bestowed with this title, praised as an “urban beacon of courage and resilience” as, like all of Ukraine, the city is gripped by tragedy on a daily basis.

Resonance celebrates Kyiv’s culture and way of life, highlighting areas such as the Trukhaniv Island’s bars, restaurants and venues, while praising the cheap and efficient subway system.

After the beautiful tribute to Ukraine and love letter to Kyiv, the rankings spoke about London; which topped the list again, seeing off Paris and New York City to the spot. Dubbed the “capital of capitals”, London has been lauded for its recovery following the pandemic and the return of the night tube, and navigating its way through the rocky post-Brexit landscape.

Praise was heaped on the city for investment potential, but London was also notably championed for its restaurant scene, with a heavy endorsement for Kinoya in Harrods. Plus, there was a mention for the summer’s Platinum Jubilee celebrations, and the period of mourning that followed the death of Queen Elizabeth II in September, when the world’s eyes were fixed on the capital.

Making up the rest of the top five were Tokyo and Dubai, with Rome, Madrid and Singapore also making appearances in the 10 best-ranked cities. Not a bad idea to check out this detailed report if you’re planning a trip, or just want to read about London taking first place. Will 2024 mark eight years in a row? That remains to be seen, but make sure you soak in all London has to offer in the meantime.

Read the report by Resonance in full here.